As part of the ambitious Saudi Arabian initiative “Vision 2030” to drive Saudi Arabia’s economic growth and improve the efficiency of the Government, the enhancement of existing Arbitration procedures is a major building block to enhance the credibility and efficiency of alternative dispute resolution.

Accession to the United Nations Convention on Agreements for the International Settlement of Disputes arising out of Mediation (“Singapore Convention”) is one component of this initiative. The new Commercial Courts Law 2020 (Royal Decree No. M/93 of 15/08/1441H) (“CCL”) and the Court Fees Law (Royal Decree No. M/16 of 30/01/1443), which came into force on 13 March 2022, represent two further supporting elements of legislation aimed at encouraging parties to make greater use of alternative, non-judicial dispute resolution mechanisms, in particular arbitration and mediation.

The CCL modernizes the court system in Saudi Arabia by encouraging parties to use alternative dispute resolution tools.

By introducing court fees of 5% of the amount in dispute with a cap of SAR 1 million for court proceedings, the CCL aims to promote the option of out-of-court dispute resolution and encourage parties to avoid litigatious court proceedings.

Similarly, the new Law on Public Tenders and Public Procurement (“GTPL”) (Royal Decree No. M/128 of 13/11/1440 AH) also provides for the possibility that, subject to the approval of the Minister of Finance, Saudi government entities may settle disputes through arbitration in accordance with the relevant implementing regulations (Article 92(2) of the GTPL). Arbitration may be validly agreed upon by the contracting parties, provided that:

The above developments align the Kingdom’s legal and institutional framework with international best practice. The positive trend in the enforcement of foreign arbitral awards through a steady increase in enforcement requests of up to 35%, is an important indicator that the jurisdiction is perceived as “arbitration friendly”. This perception should help to increase foreign direct investment and boost investor confidence. It is also expected to strengthen the government’s efforts to encourage international companies to establish their headquarters in Saudi Arabia. 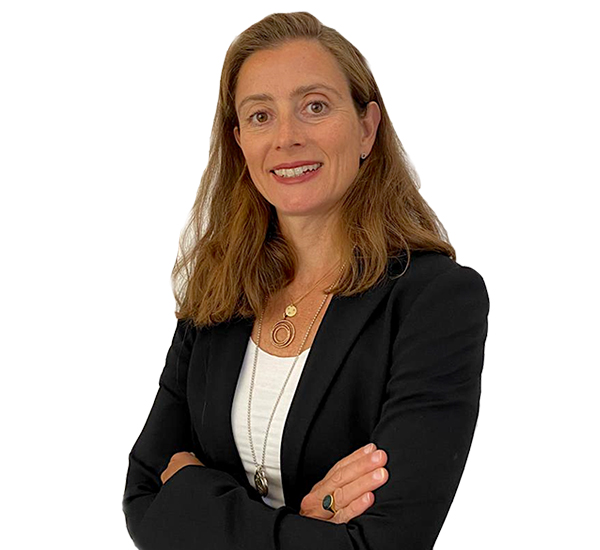 Changes in the UAE Labour Law