On November 26, 2018 the Dubai Court of Appeal issued the first judgment of its kind in the UAE, that grants shared custody to the divorced parents similar as it is known from European jurisdictions.

A. Facts
The parents (both have their origin in Europe) filed for divorce in 2016 at the Dubai Court. In the judgement of first instance, the judge decided, following the common Sharia pattern, that the father will be granted the guardianship and the mother custody of the common children. Both parents, for different reasons, challenged this judgement. The father’s focus was to achieve a different outcome in regards to the custody.

B. Principles of UAE Law

C. Summary
These factors have to be kept in mind, to see this judgement not as the revolution a lot of people have been waiting for. It is a move in the right direction, but it cannot be guaranteed, that this will be a precedence shifting custody issues for expats in a whole new direction. It is still recommendable to keep the childrens’ needs and wellbeing as a focus in legal proceedings and to facilitate the aim of finding amicable solutions for both parents in regard to custody, even beyond a court order. 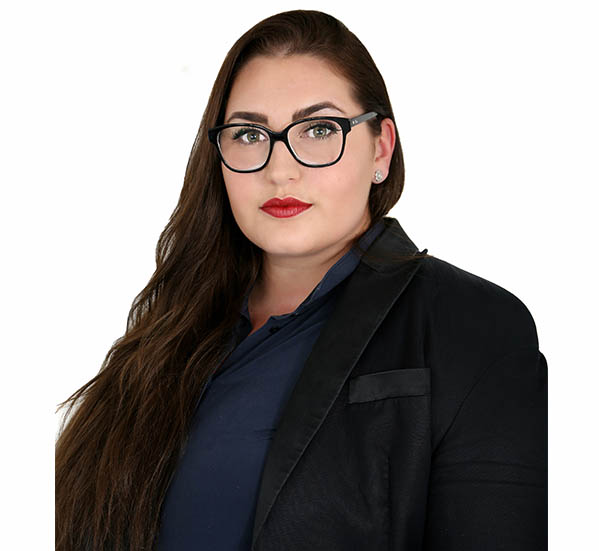 Implementation of Excise Tax in Oman