The Decree-Law No 91 for the Economic Development of South of Italy issued on 20 June 2017 (“Decree-Law”) and converted into ordinary Law No 123 on 3 August 2017 has introduced various measures for the growth of the southern part of Italy.

These measures shall offer to this part of the country more flexibility from an organizational, financial and fiscal point of view.

A. Special Economic Zones: Forms and Definitions
Special Economic Zones are geographical areas in which a governmental authority offers incentives for the development of the businesses operating in that specific area in order to attract investments in particular from foreign investors and to be able to operate in different legal forms.

According to Article 4, paragraph 2 of the Decree-Law, the Special Economic Zone is a zone:

The Special Economic Zones are allowed in six regions in the South of Italy: Campania, Basilicata, Puglia, Calabria, Sicily and Sardinia

B. Procedure For the Establishment of a Special Economic Zone

Following the initial consultation amongst the mayors of the territory, the Region submits a proposal based on a special strategic development plan and the government eventually officially establishes the SEZ.

The strategic development plan shall include the following:

The duration of the section may not be less than seven years and more than fourteen, which may be extended for a maximum of a further seven years at the request of the regions concerned.

C. Advantages of operating in a SEZ

In addition, the Decree-Law envisaged simplified procedures and special procedural regimes, which guarantee acceleration of procedural deadlines and simplified procedures with respect to the regime envisaged by the regulatory legislation ordinarily applicable.
It is also envisaged the access to existing and planned infrastructures in the strategic development area of the SEZ.
The recognition of the types of benefits discussed above is subject to the following conditions: the beneficiary companies must maintain their activity in the SEZ area for at least seven years after the completion of the investment subject to the subsidies and the beneficiary companies must not be in a state of liquidation or dissolution.

These law provisions are mostly aimed to investors operating in the port sector but of course the establishment of SEZs will be a benefit for the whole region as it will be possible to create important connections with the already locally present activities that can in turn provide to the new companies infrastructures, expertise and workforce.

D. Simplified Logistic Zones in the North of Italy

The SEZs, in accordance with the European Union provisions of the State Aid Rules and of the Decree-Law, can be created only in the South of Italy.

However, the Legge di Bilancio n. 302/2017 (“Budget Law”) has provided the possibility of establishment of entities within port areas in which companies can benefit from some simplified procedures typical of SEZs.

The Budget Law states that the ports that cannot benefit from the SEZs can enjoy the simplified procedures but not the tax benefits provided for the SEZ; these special areas are called Simplified Logistic Zones (SLZs).
The SLZ is established following consultation on the proposal of the Region and with the act of the Minister of Territorial Cohesion in concert with the Minister of Transport; it lasts seven years with the possibility of renewal for other seven years.

As highlighted in this article the creation of an SEZ is an important tool for economic acceleration.
Its usefulness is not limited only to fiscal or administrative advantages but also allows companies that establish themselves in the area to exploit synergies with local businesses and with the workers already present in the area as well as having access to existing infrastructures.
Alea iacta est: it will now be up to Italy and to European Union to adequately promote this institution on the one hand and, on the other hand, also for foreign investors to realize its potential. 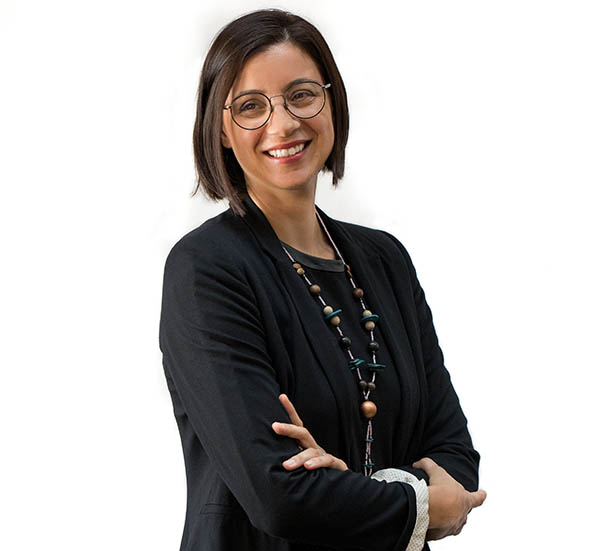 New forms of shareholding offered for professional companies in KSA

Arbitration in Saudi Arabia: an important building block of Vision 2030