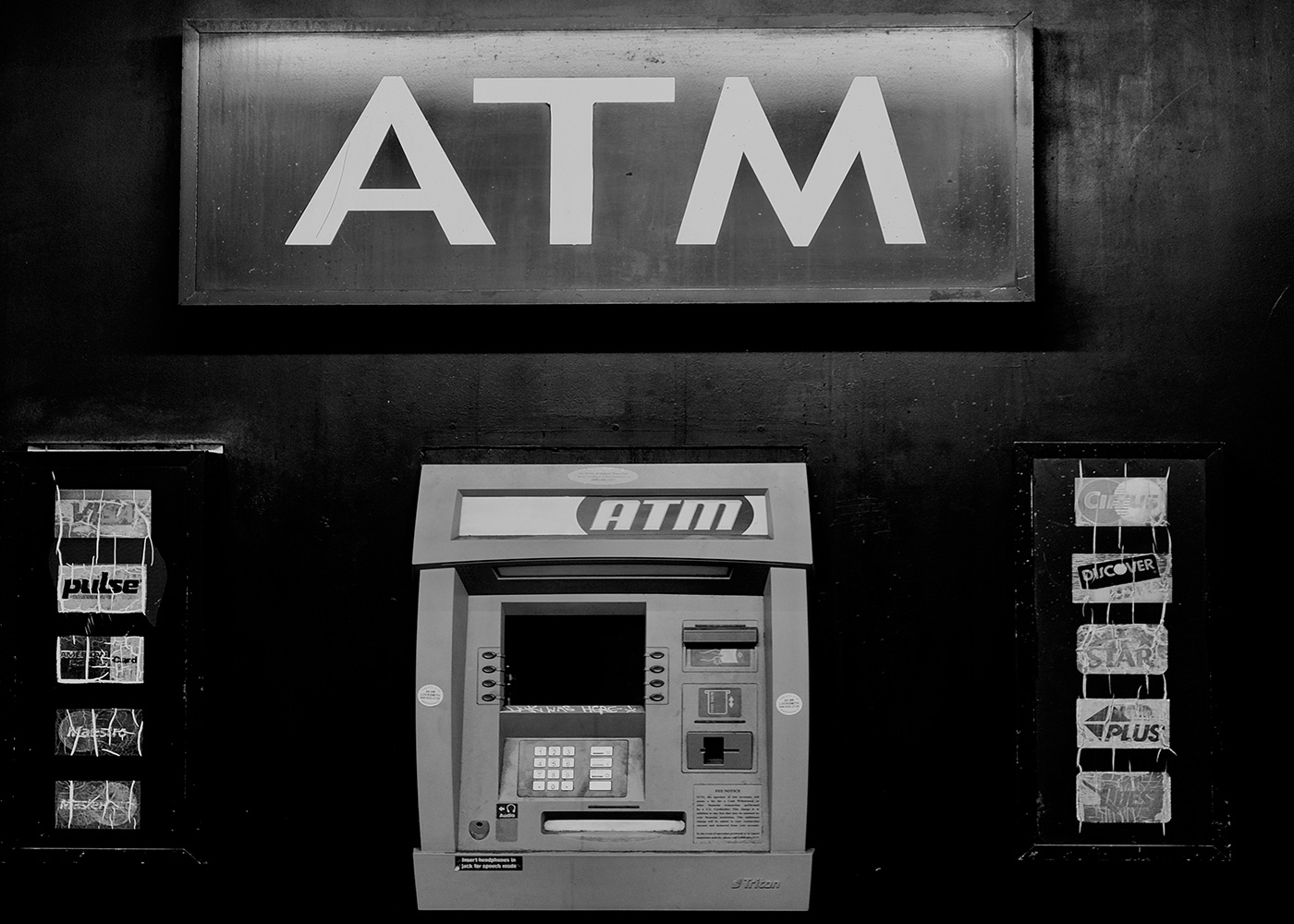 Opening a bank account has been a major hassle for new investors and businesses.

Dubai Economy has established a blockchain consortium in partnership with six UAE banks, whereby investors in Dubai will soon be able to open bank account instantly.

Through the first KYC blockchain platform to be introduced in the UAE, authenticated and validated KYC data of companies will simultaneously be shared with financial institutions of their preference. This will expedite the opening of a bank account for newly registered companies and reduce the burdensome and costly requirements of managing KYC data for already registered companies. This is in stark contrast to the status quo, whereby multiple paper-based KYC files are redundantly originated and managed in silos.

Opening a bank account has been a major hassle for new investors, freelancers and small businesses due to tough requirements from the banks and this platform will make life much easier for them.

“The platform will offer a digital ‘Instant Bank Account’ functionality, allowing for faster and less cumbersome onboarding journey with banks and significantly improving the experience of new investors looking to establish themselves in the UAE. This in turn will boost customer satisfaction as well as the ease of doing business in the UAE as a whole,” said Ali Ibrahim, deputy director-general of Dubai Economy.

He said that this initiative will eventually become a nationwide ecosystem and invited other financial institutions and licensing authorities to join this initiative. The KYC platform will be launched in the first quarter of 2020 at which point it will open for additional qualified financial institutions and licensing authorities to join. Smart Dubai in collaboration with the UAE Central Bank will play a pivotal role in overseeing and regulating the consortium operations.

The consortium has partnered with global blockchain KYC firm norbloc as the technology provider to enable the ecosystem through its Fides KYC Platform while Dubai Pulse is the government-certified blockchain platform enabler.

Saoud Al Jassem, head of government banking at Abu Dhabi Commercial Bank, said, the Blockchain KYC Production Platform will allow corporate clients to experience seamless registration and account opening and enhanced KYC capabilities. “Additionally, it will ensure the UAE, in line with the Vision 2021, is a world leader in terms of the ease of doing business in the country. ADCB looks forward to working with the DED, norbloc and the consortium members to expand the blockchain KYC Production Platform across the UAE.”

Geoff Stecyk, COO of RakBank, said they are thrilled to be a part of the nationwide initiative created by Dubai Economy called ‘Instant Bank Account’ that aims to digitize the onboarding process, making it more seamless, secure and frictionless.

“The concept of a Blockchain-based KYC platform will optimize costs by enabling financial and banking institutions to deviate from the outdated process of identification verification and take full advantage of today’s blockchain technology that has the potential to be faster, easier, safer and more efficient than the traditional verification processes,” he said.