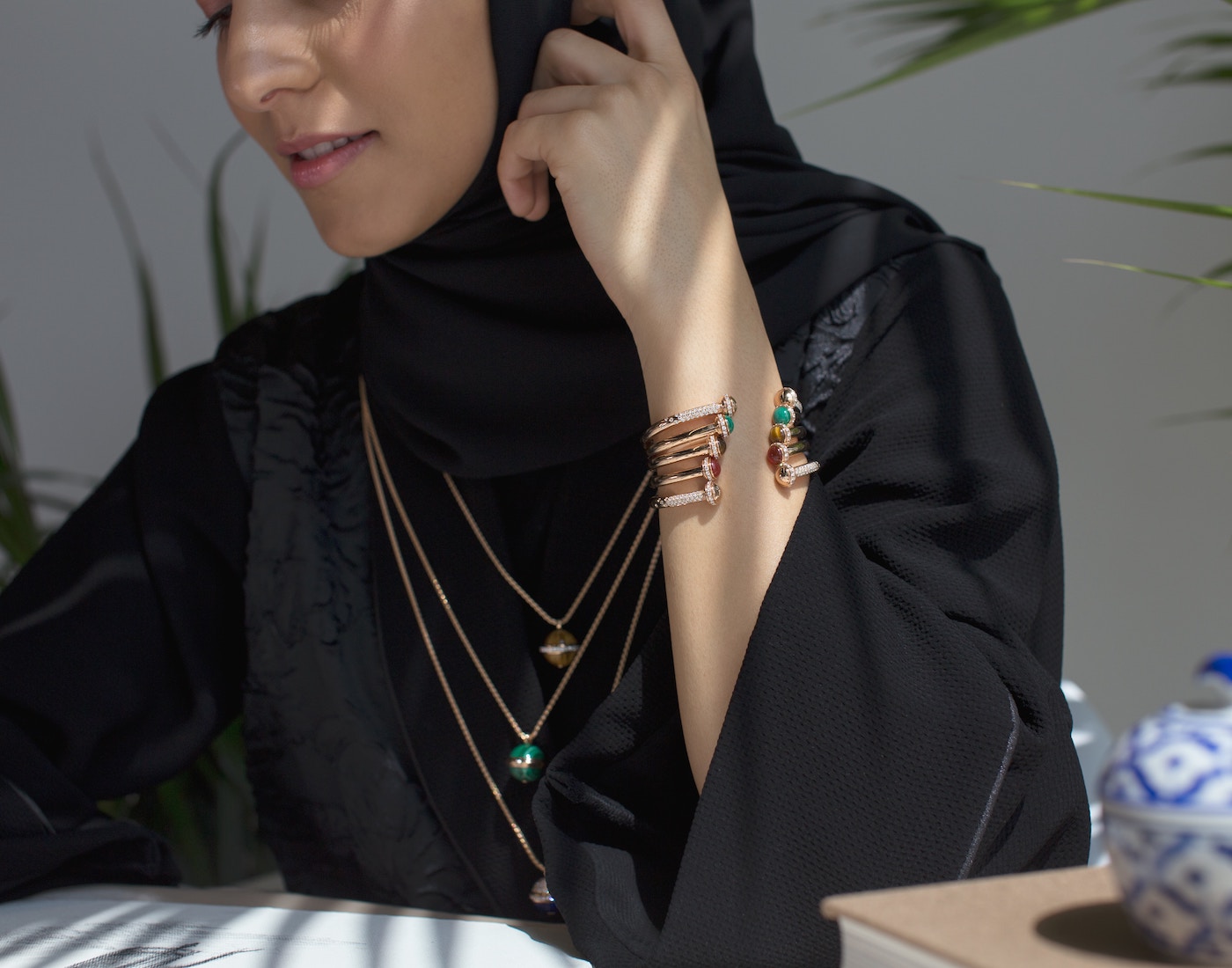 Royal decrees issued at the start of this month ended the need for women to obtain the permission of male guardians to travel or obtain passports.

The move is part of expanded social reforms led by Crown Prince Mohammed Bin Salman that last year also granted women the right to drive, as well as study at university, undergo surgery or get a job without male consent.

Women took to social media to praise the new liberalisation.

“The women’s age begins,” one wrote on Twitter. Another expressed her gratitude to the Crown Prince, posting: “Thank you, MBS.”

Under the old system, women had to seek permission from their official guardians – usually their father or husband, but sometimes a brother or son – to marry, apply for a passport or leave Saudi Arabia.

The new decrees grant every adult citizen, male or female, the right to freely obtain a passport, but did retain some restrictions on the under-21s and the rights of women to request passports for their children.

Paternal permission is still required for under-21s without study plans to travel abroad and only the male parent can apply for passports for offspring under 15.

The kingdom’s passport department on Monday announced that those under 21 can travel without their parents’ permission if they have proof of enrolment in education abroad.