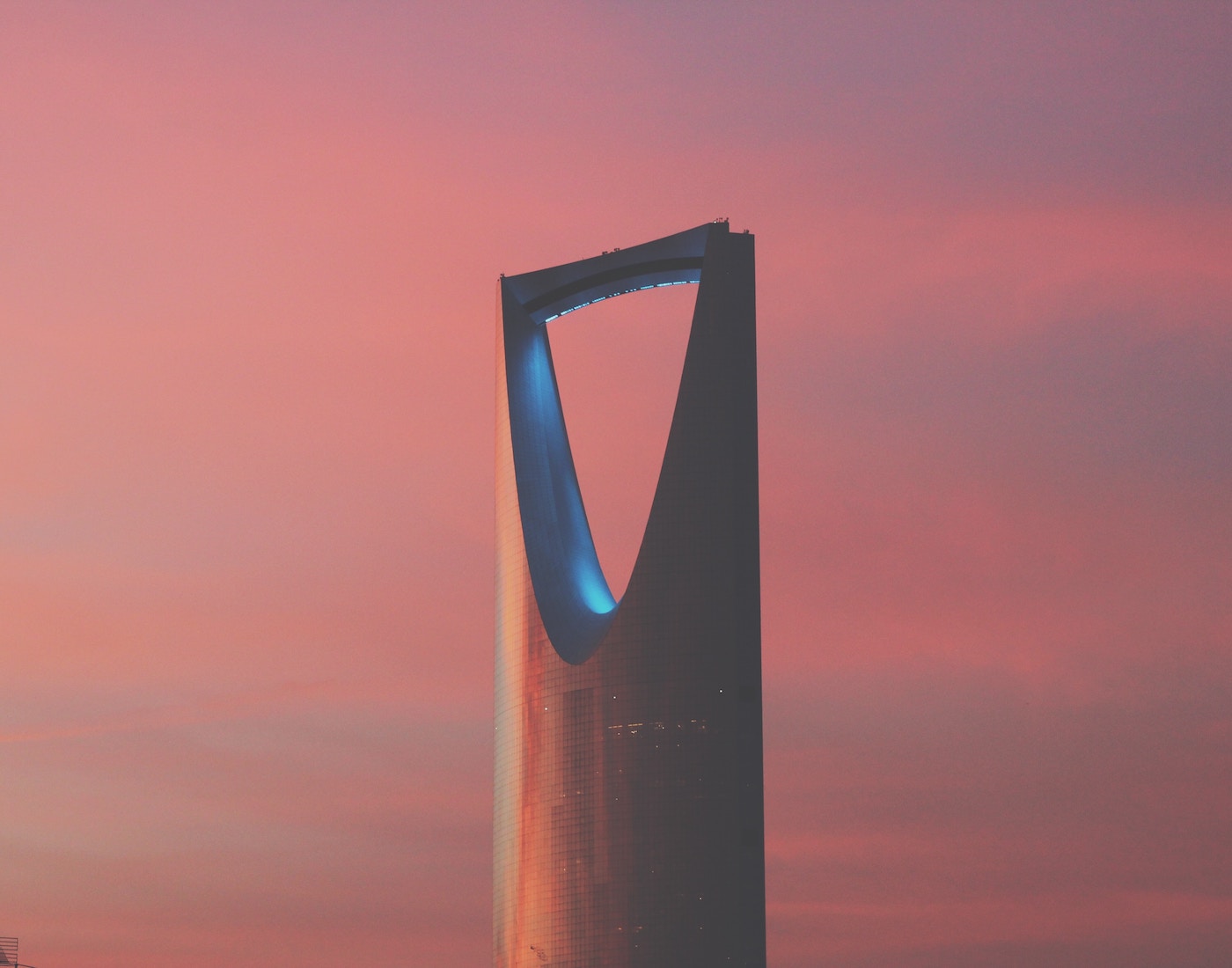 Saudi Arabia approved a law on government tendering and procurement procedures aimed at improving transparency, competition and fairness in order to streamline its budget, the finance ministry said.

The new law regulating the way the government issues bids and procures goods or services is an “important measure” as part of the kingdom’s Vision 2030, the Ministry of Finance said on its website on Tuesday.

It will help the government balance its fiscal position by improving the efficiency of financial planning and managing resources.

“The law will enhance integrity and competition by preventing the impact of personal interests, thereby protecting public funds,” said Mohammed Al Jadaan, minister of finance. “It provides fair treatment to all bidders within the principle of equal opportunity … The law seeks to allocate and manage financial resources effectively, provides more transparency in all tenders and procurement procedures.”

The change is part of a series of reforms heralded by Crown Prince Mohammed bin Salman within his blueprint for life after oil, dubbed Vision 2030. The new law makes up for “shortcomings” in the current legislation by improving efficiency in spending on new or existing development projects, according to the statement. This follows a three-year drop in oil prices since 2014 when a slew of projects were postponed as liquidity tightened.

The new Government Tendering and Procurement Law will adapt the prices of contracts and compensations in case of an increase in raw materials prices, customs duties and taxes or if contractors face “unexpected material difficulties” during the projects.

The finance ministry also said the new law will encourage the participation of small and medium enterprises by giving them more priority over larger entities and exempting them from providing initial guarantees.

It also aims to encourage family businesses to participate in the financial market while increasing their contribution to economic growth.

Among other improvements, the new law streamlines government spending by identifying the needs of government agencies, improving quality in works and procurement, and evaluating contractors’ performances, the ministry said.

Saudi Arabia posted a surplus of 27.8 billion riyals (Dh27.22bn) in the first quarter of this year, its first since 2014, boosted by both oil and non-oil revenues.

Moody’s Investor Services affirmed Saudi Arabia’s A1 credit rating with a stable outlook and said the country had a “strong” fiscal position, according to its Saudi annual credit analysis in May.