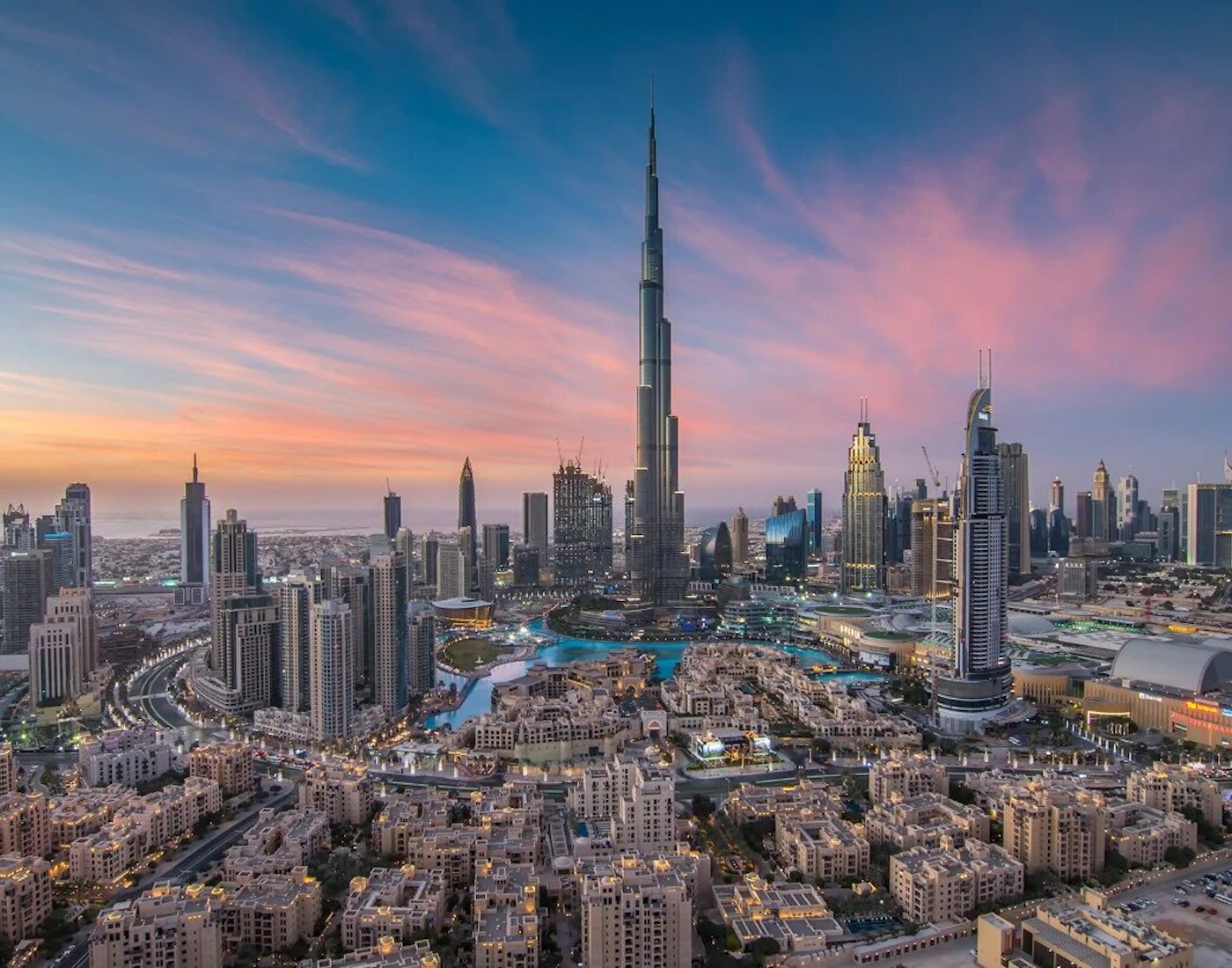 Dubai rolled out on Monday virtual commercial licences that allow investors from across the globe to establish commercial operations without the need to set up a base in the emirate as it looks to boost foreign direct investment.

“This licence is the first of its kind and you can get this without [the requirement of] residing in Dubai,” Sami Al Qamzi, director general of Dubai Economic Department told the delegates at the launch of Dubai Investment Week. “The initiative corresponds with the third article of Dubai’s 50-year charter, which promises policies and initiatives that will ensure progress, growth and Dubai’s sustainability and prosperity.”

Under the new arrangement, investors can obtain a virtual commercial license from anywhere in the world, including opening bank accounts and securing e-residencies. The virtual commercial city aims to attract at least 100,000 companies from across the globe.

The fifth edition of Dubai investment Week, a series of conference and meetings, under the theme of Investing in the City of the Future, highlights opportunities for international investors to invest in innovation as the emirates pushes its economy into the new phase of sustainable growth driven by emerging technologies.

“Dubai is keeping pace with investors’ expectations, innovations and emerging technologies,” Mr Al Qamzi said, adding that a multitude of international indicators in recent years have ranked Dubai at the forefront of the drive for innovation and economic diversification.

In May, the UAE overall was ranked among the top five competitive economies out of 63 countries ranked by IMD business school in its World Competitiveness Rankings. The country now ranks first globally for business efficiency, as its economy made advances in productivity, digital transformation and entrepreneurship.

“Dubai economy and its agencies strive to provide a unique environment that make it easier to do business and offers broader prospects of investing into the future economy,” Mr Al Qamzi noted.

Foreign direct investment in Dubai rose more than 130 per cent to Dh46.6 billion in the first six months of this year. The emirate was the third most popular FDI destination in the world, both in terms capital value of inflows and the number of greenfield projects, the Dubai Media Office said in a statement on Sunday.

The FDI surge during the period is a testament Dubai economic competitiveness and resilience despite a slowing global economy and challenges that are threatening growth and investment flows elsewhere in the world, the Media office said.

Uber’s acquisition of Careem and Mastercard’s investment in payment processor Network International are among the notable FDI during the first half of 2019. There were also increased corporate re-investments in Dubai, such as HSBC’s new Middle East headquarters worth an estimated Dh918 million, Siemens’ new Solar Hydrogen Facility worth Dh248m and the BMW Training Centre project worth Dh29m, among others.

Dubai’s economic department expects the emirate’s economy to expand 2.1 per cent this year, faster than the pace of growth in 2018. Mr Al Qamzi said GDP growth will further accelerate to 3.8 per cent in 2020 as Dubai hosts Expo 2020 and then moderates to 2.8 per cent expansion in 2021.

The emirate, which has been among the top-ten FDI destinations globally for the past five years, has been growing despite the headwinds impeding growth elsewhere in the world on the back of ongoing trade tensions and the Brexit uncertainty, Raed Safadi, chief economic advisor to Dubai Economy, a government agency tasked with the emirate’s economic development. The UAE, he said has transformed challenges into opportunities with the country’s PMI consistently staying above 50 mark, which underpins growth.