Emaar ban will not hold: DTCM rules in favour of holiday home owners 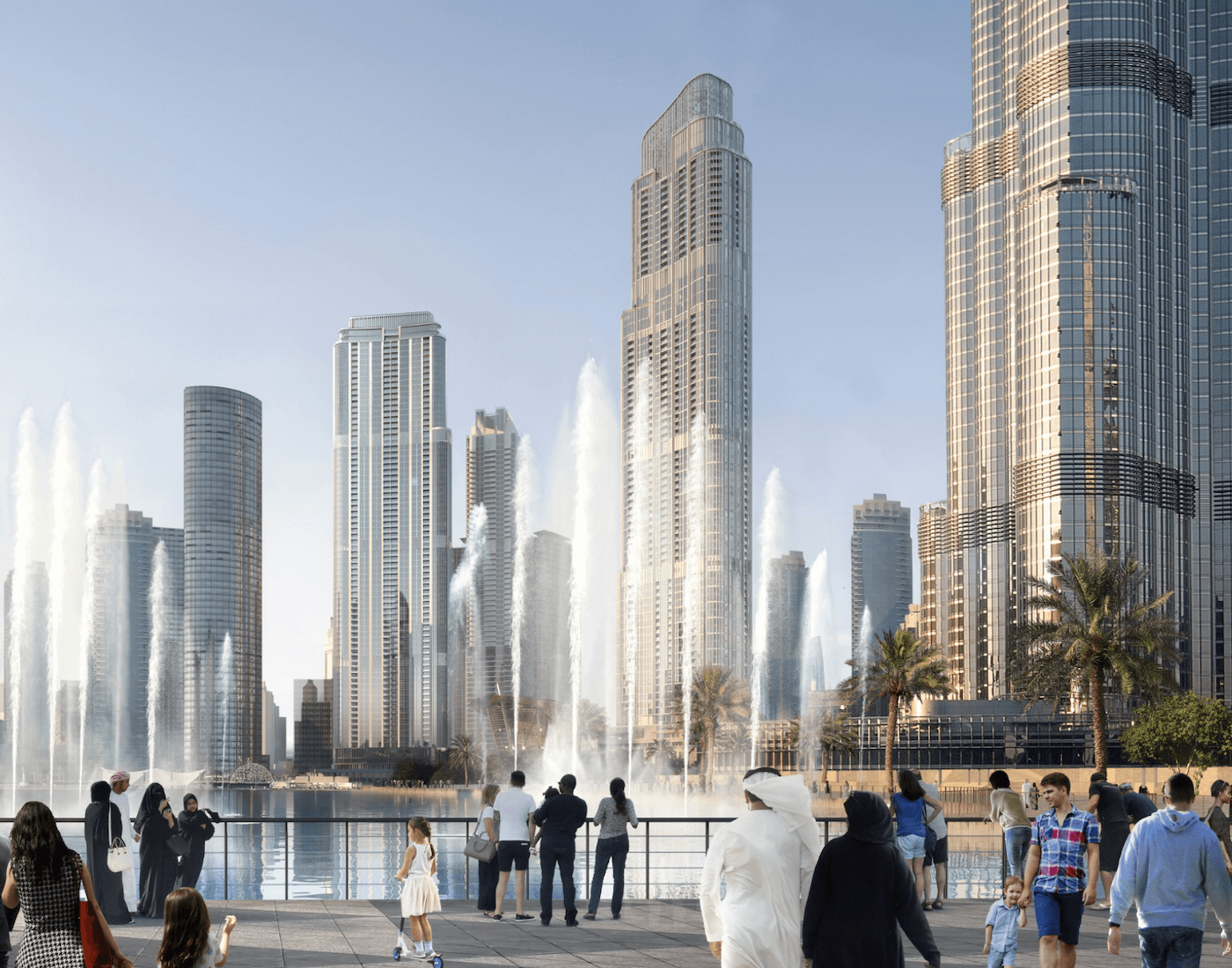 Dubai: A master developer cannot impose a ban on holiday operations within their communities in Dubai, according to the Department of Tourism and Commerce Marketing (DTCM).

The decision comes after Emaar told holiday home operators on September 4 that they must cease their leasing activity in the Downtown Dubai district from September 19.

DTCM is the principal authority for the planning, supervision and development of the tourism sector in Dubai.

The developer’s letter to owners stated that short-term rentals were causing disturbances to longer-term residents in those towers.

But now, the DTCM has stated that such a ban by the master-developer cannot be enforced by a developer, even the master developer.
An official statement from DTCM is expected to be issued later.
“It’s been clear all along that DTCM is the governing body in deciding where holiday homes can operate… and where they can’t,” said Vinayak Mahtani of bnbme, short-term rental and property management services app.
“We understand that Emaar was only trying to protect its residents and should be credited for doing so. But the decision to ban holiday homes was never theirs to make.”
At this time, Emaar has not issued a statement.

Immediate boost
The news would come as an immediate boost for investors, landlords, developers and, of course, holiday home operators.
Dubai’s holiday home market has been attracting global investor attention, with investments in the billions expected to flow into this space.
Even Emaar, ironically, had launched its own holiday home management business — Ease by Emaar — on the same day it sent the note banning such operations at the Downtown.

Frenetic activity
All through the last two weeks, holiday home operators had been beseeching DTCM to intervene and set the record straight.
Finally, just hours before the ban was to come into effect, DTCM ruled in favour of the operators.
“When the September 4 note came out, people told me why I had to put all the eggs in the holiday home basket,” said Ahmad Samerai of Al Bahar Downtown.
“I had all my properties at the Downtown. And at the time, I had said the entire Dubai is a safe investment basket. We need to thank DTCM for having listened to our voices and resolved the issue,” he said.
“I will be relieved when Emaar’s management creates a committee that holiday home operators can be a part of. We must work together to solve any problems.”
Samerai admitted there are major issues that holiday homes need to look at, and be more responsible about the guests they bring.
“Everyone wants the best – and for sure we can work together,” he said.

More than about Downtown
While any ban would have hurt them financially, holiday home businesses were also looking at the bigger picture.
If one developer could oust them from one destination, there’s no reason why other developers could do the same elsewhere. As such, the Downtown is one of the three most popular holiday home spots in the city, the Palm and Marina being the other two.
“Property owners and investors were thrown into panic with the sudden announcement of the ban (on September 4),” said Shine Sunny, Partner at Raine & Horne Holiday Homes. “Many a business and investor will be relieved by the final verdict reached by DTCM.
“Holiday homes don’t compete with hotels, but are a strong complementary industry… and worth hundreds of billions globally. Dubai will continue to provide an unparalleled experience to guests from all over.”