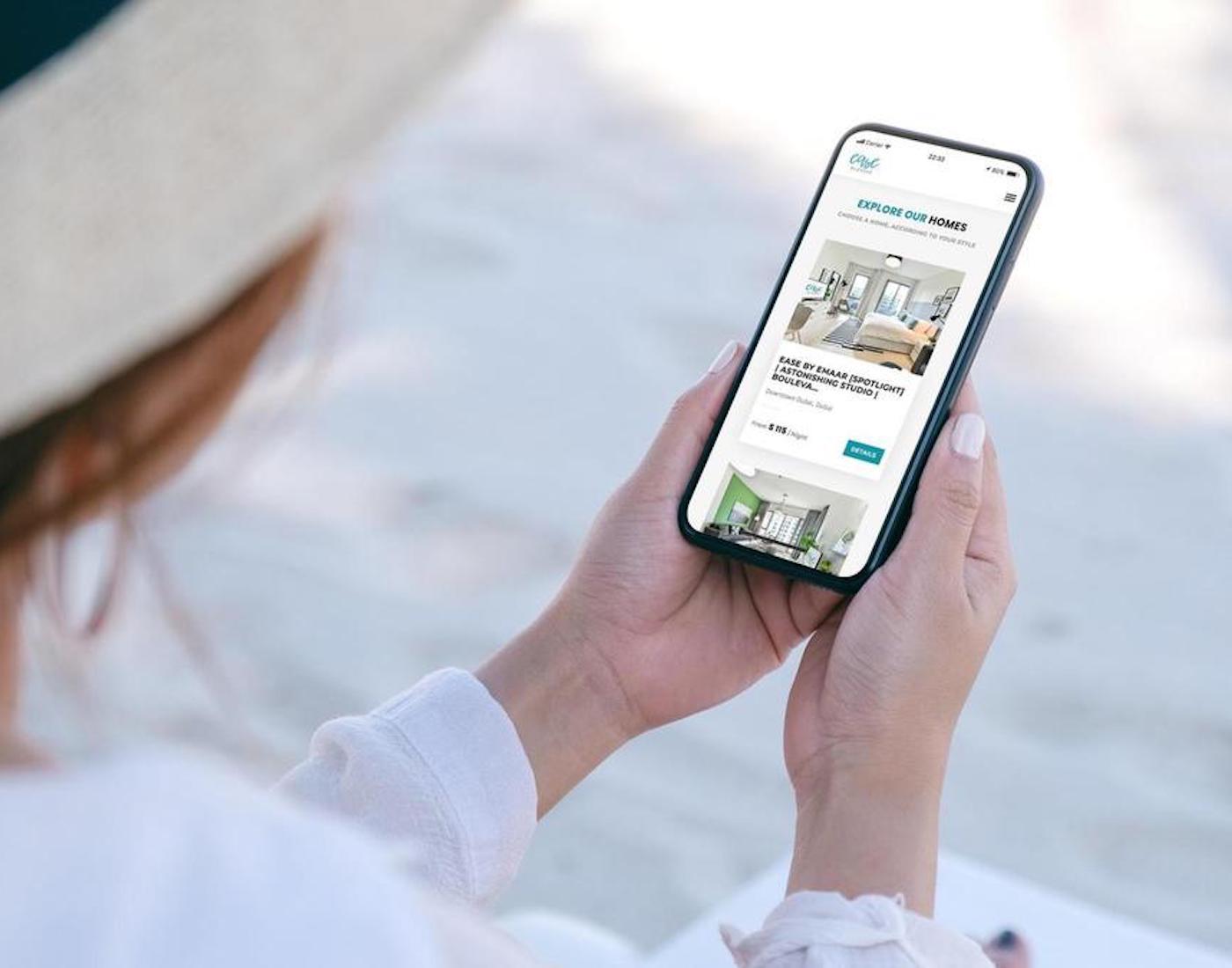 Emaar Properties is entering the holiday home market with its own digital platform that will allow the listing of thousands of its premium properties in Dubai for short-term rental.

“The whole hospitality sector is changing ….. [and] short-term rental is a huge business,” Mohamed Alabbar, chairman of Emaar, said at the launch event of the platform in Dubai on Wednesday. “We in the Middle East are just at the beginning. You have these short-stay tech companies [operating] and I think we [Emaar] have a lot of space for us [to grow],” he noted.

The platform, called ‘Ease by Emaar’, is first in the country and provides end-to-end management services and handling of holiday homes on behalf of investors, providing them varying degrees of returns on their investments, depending on the type and location of their property within Emaar’s portfolio, Mr Alabbar said.

Ease by Emaar will offer global travellers the option to rent handpicked properties located in Emaar’s integrated communities, which have 73 gyms, 172 swimming pools, 12 spas, 31 kids clubs and six business centres. Guests will get hotel-grade housekeeping, a digital mobile concierge, and on-demand Google Smart Home devices such as Chromecasts. They will also be offered an ‘Ease Pass’ providing discounted rates to the city’s major attractions.

South Beach, part of Emaar’s new Beachfront development, is the first residential scheme to be listed on Ease by Emaar, offering 1, 2 and 3-bedroom fully furnished apartments, the company said in a statement on Wednesday.

Management services for investors, in exchange for a fee, include property setup, reservations management, guest hosting, maintenance, government licensing, and distribution of listings across more than 50 platforms including Airbnb, Booking.com, Expedia and Agoda, according to a company statement.

The move by Emaar will open up a new avenue of income for investors who have faced declining rental income over the past few quarters as the property market in the emirate has softened in the backdrop of slowing global economy.

The property market in the UAE has faced headwinds since an oil price slump that began in 2014 and concerns about an oversupply in the market. Analysts, however, have forecast a recovery on the back of government initiatives such as offering long-term visa to investors, Expo 2020-related projects and changes to the freehold property law in Abu Dhabi.

To address the challenge of oversupply, Dubai on Monday formed the “Higher Committee for Real Estate Planning” headed by Deputy Ruler Sheikh Maktoum bin Mohammed. Committee members include the General Secretariat of the Executive Council of Dubai and Dubai Land Department, according to a Dubai Media office statement.

Developers such as Nakheel and Emaar are also part of the committee, which aims to work with developers to avoid a duplication of projects in the emirate.

Asked to explain Emaar’s role in the new committee, Mr Alabbar, on Wednesday said “we are waiting to learn more from what they [the committee] have in mind … because the only things we know is from what you’ve read on social media and local newspapers.”

“I’m really optimistic that whatever’s being done ….. will be good for the industry and good for the local economy.”

When asked if the committee would mean a pause or a slowdown in projects, Mr Alabbar said he does not envisage any changes in Emaar’s business.