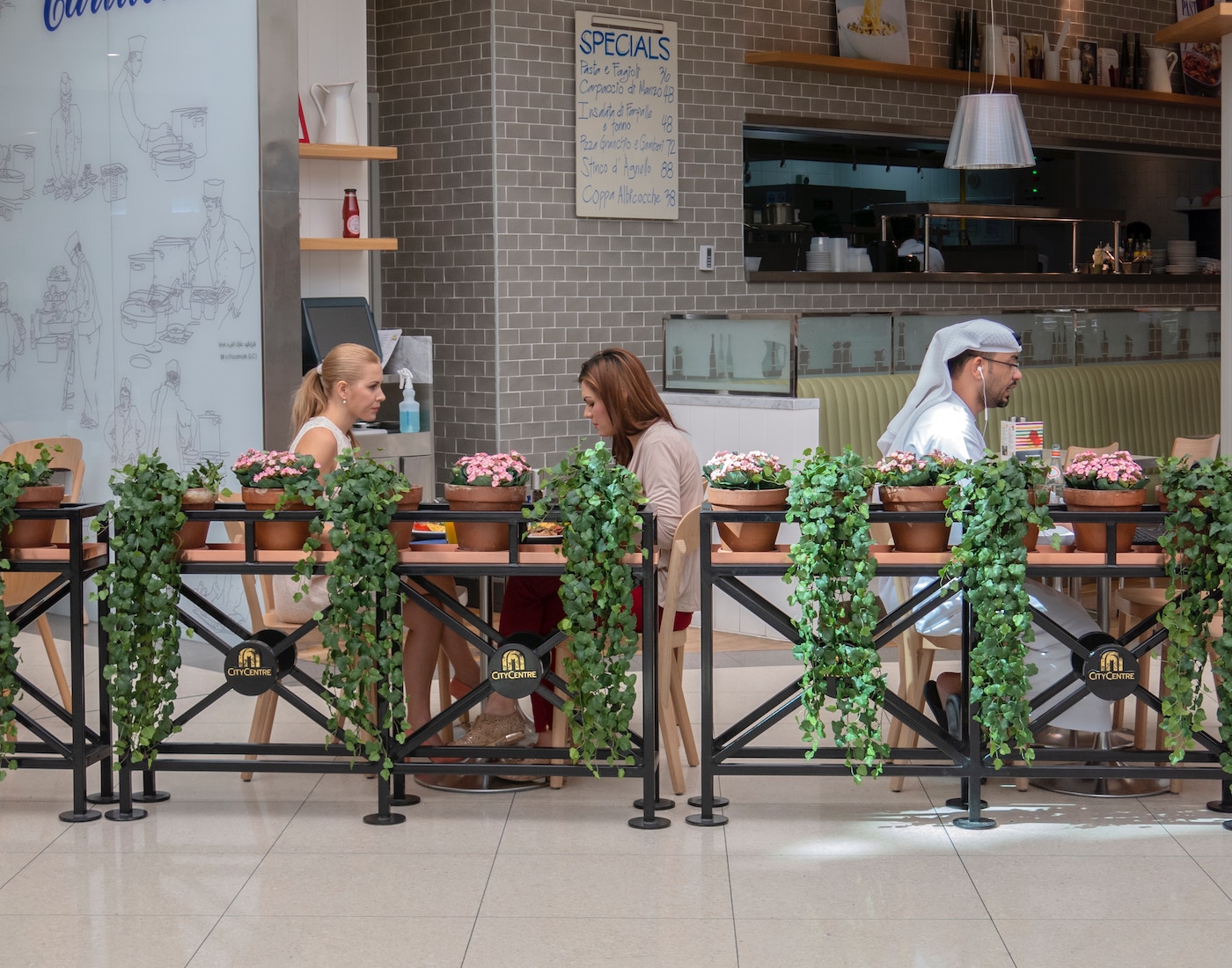 According to the Saudi Commission for Tourism and National Heritage, it is not mandatory for women visiting the country to wear an abaya or hijab.

Both men and women are advised to dress modestly in public and to avoid tight-fitting clothing. Women should cover shoulders and knees in public, but do not need to wear traditional clothing.

Championing the more relaxed dress code, the country’s president of tourism set the precedence at a session of memoranda of understanding signings in Riyadh on Friday.

Just hours after details of the dress code were released, His Excellency Ahmed AlKhateeb, the president of the Saudi Commission for Tourism and National Heritage, headed a session of memorandum of understanding (MoU) signings alongside an uncovered Gloria Guevara Manzo, president & CEO at the World Travel & Tourism Council.

Guevara Manzo wore neither an abaya or a headscarf as she shook hands, posed for photographs and signed a memorandum with Mr AlKhateeb on stage at the Open Saudi conference at The Ritz-Carlton Riyadh.

The event was attended by several ministers and key authority figures as well as representatives from the Kingdom’s Vision2030 tourism giga-projects. Many women attending the event were also uncovered.

The announcement also follows actions from several Saudi women who have recently opted not to wear the traditional attire.

Pictures of 33-year-old Mashael Al Jajoud recently went viral after the woman was pictured wearing an orange top and white trousers in a mall in Riyadh.

In March last year, the Saudi Crown Prince hinted that the country might relax the strict rules around women’s dress code.