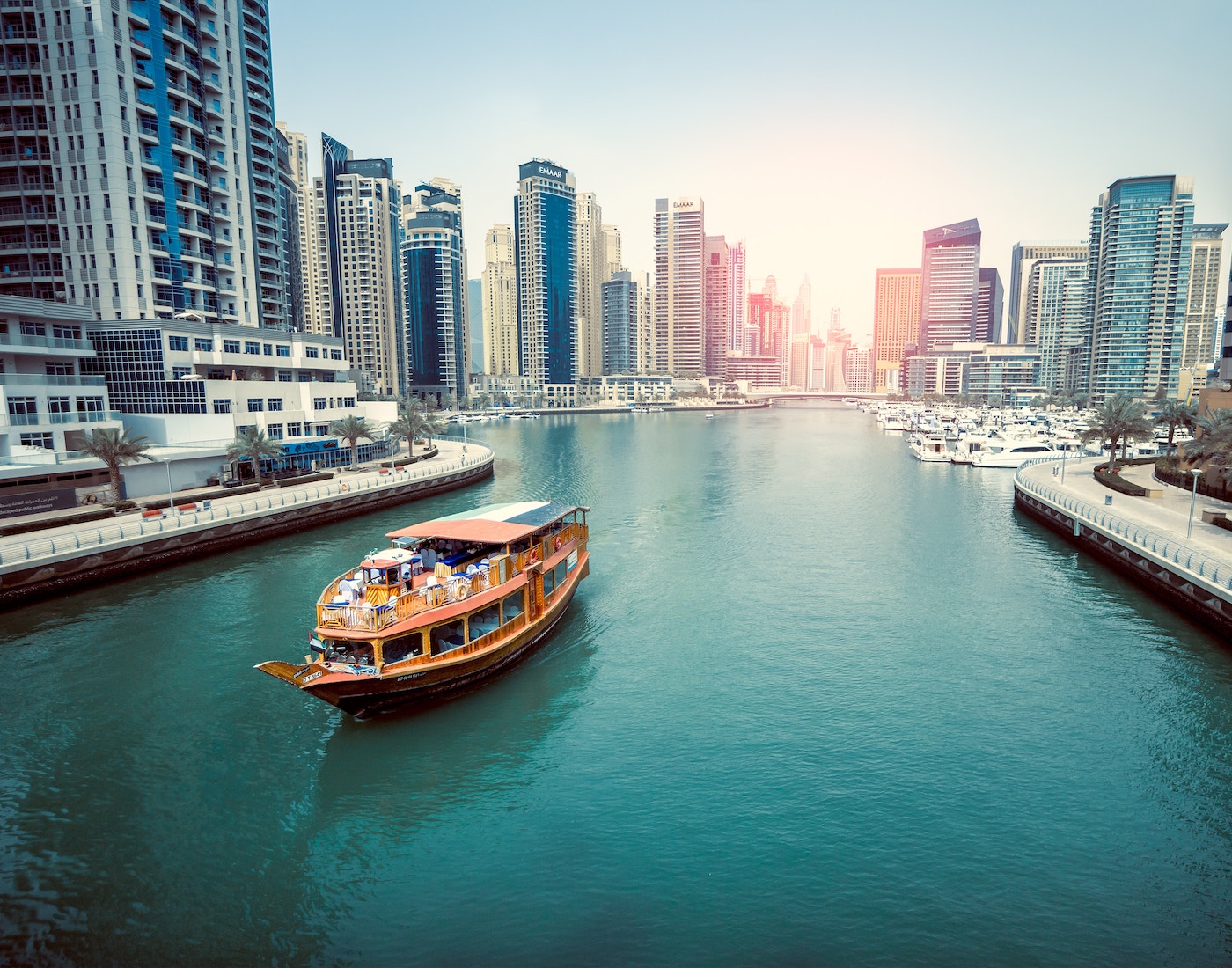 Animal abuse is among several offences that will now be punished with fines rather than through the courts. The UAE Attorney General identified 28 minor crimes previously brought before judges that will now incur a cash penalty.

The move is intended to speed up procedures and take the pressure off the country’s judicial system. The criminal order, issued this month by Dr Hamad Al Shamsi, will apply to all emirates except Dubai and Ras Al Khaimah, which issue their own.

The order states that torturing, abusing, “causing exhaustion” and not providing the “correct care” for an animal by a person will bypass a court hearing and be punished with a Dh1,000 fine. Previously, such cases involving the same crimes would have been heard in court and punished with a fine of up to Dh1,000 – meaning the penalty could have been set at a lesser amount. According to the UAE penal code, anyone who intentionally kills, poisons or seriously harms a domestic or tamed animal is still subject to a fine no greater than Dh10,000 or up to a year in prison.

The difference between torturing an animal and seriously harming it will be up to the discretion of the prosecutors in the five emirates in which the criminal order applies. The order allows prosecutors of a certain rank in some cases to issue a judgment similar to a court’s verdict and issue fines of about half the amount a court would have imposed. Once issued, a judicial order can either be accepted or rejected within a week by the accused. If the order is rejected, both parties can insist on having the case referred to court. Other minor crimes that can now be punished with a fine include eating in public during Ramadan, burning someone’s property, damaging or uprooting a plant, overstaying a visa and obstructing justice.

Five types of traffic offences – driving with a suspended licence, driving without a licence, the unapproved changing of car plates, fleeing a crash scene and refusing to provide ID to police officers – will result in a fine of between Dh1,000 and Dh3,000, rather than the previously used jail sentence. Dubai downgraded minor crimes in this way in 2017, when the emirate’s attorney general issued a criminal order covering 11 misdemeanours.

“This procedure helped free Dubai court rooms,” said Omar Alomar, an Emirati lawyer. “The Abu Dhabi criminal order, having listed more misdemeanours, will further help speed up the process and I believe it is to the benefit of the offender to be fined in a quick and just procedure instead of weeks in court,” he said.

“The diversity of the UAE’s residents contributes to an increased number of crimes committed, which causes courts to be busy, but with decisions like the criminal order, the workload on courts will lighten.”

In 2017, the UAE introduced community service as a punishment for some minor crimes. “Only misdemeanours that are punishable with a jail term not exceeding six months can be punished by assigning the offender to community service,” Mr Alomar said. He said.